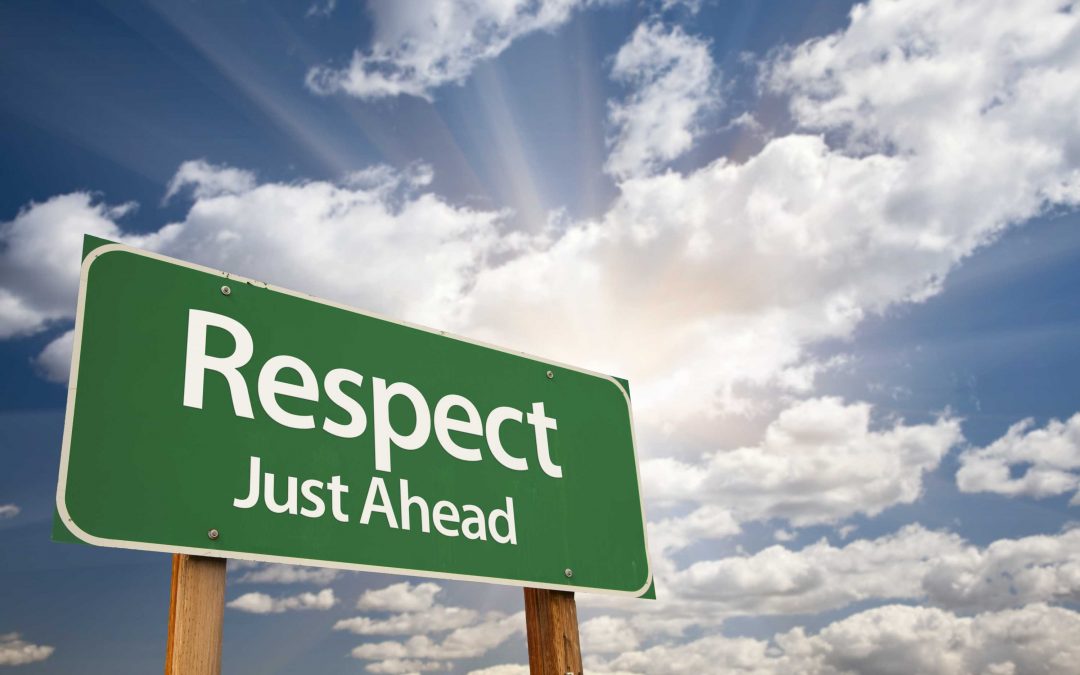 This post was written by Cory Gundrum Sr. There are some very interesting points, especially coming from a man that I felt were worth sharing.

I’d love to hear what you think about this. Share you comments below.

Stepmothers have to form and maintain bonds that biological mothers do not, so that puts them at a disadvantage. Often times a child may still be having issues with the divorce and may be hesitant to form a bond with the stepmother, the child may be fearful of forming an attachment and having his or her new parents divorce. The stepmother has to earn the child’s respect and trust while establishing her role as a parent first, and friend second. She has to be a mother to that child and reassure the child that she is not replacing the child’s mother, but she can still care and love the child like the biological mother does.

Another obstacle for stepmother’s is gaining acceptance from the child’s friends and more important the friends parents. This overlooked obstacle is important especially for the child socially. The child’s friends and families typically have interacted and formed friendships. There may be issues with the friend’s parents having a bias against the stepmother blaming her for the divorce or showing loyalty to the biological mother.

Sharing the distinction of being “Mom” may not be the only cause of jealousy; the biological mother may see that the stepmother is able to treat and have a more “fun” relationship with the child, thus causing her to feel replaceable. That is when the stepmother and biological mother need to have a civilized conversation so both can avoid tension and express both of the mother’s emotions. These boundaries come with compromise, conversation, and understanding.

The stepmother has to establish her house and her expectations. While there may be differences in the rules the fundamentals need to be similar to avoid confusing the child. While both households are independent from each other both “mother’s” must respect that what is acceptable at one home may not be acceptable at both. The biological mother has to resist the urge to overstep her bounds and try to be a dominant figure in both homes. The stepmother must remain consistent and be able to justify her actions to help try to keep peace.

One of the main challenges a stepmother faces is being a wife and mother without being the villain. Cinderella and other movies depict stepmothers as evil characters who want to send the children away or enslave them. They can sometimes depict a stepmother as trying to interfere with a child’s relationship with his or her father, and a biological mother with a grudge can add to that dark fairy tale.

If the biological mother attempts to make the children feel guilty for accepting the stepmother she may cause a tug-o-war with the child’s emotions. Both need to love the child and promote a healthy relationship with the father. Though she may have to sacrifice some “personal” time with her husband, eventually the child will recognize and appreciate this. The child, especially if they are young may need reassurance that what they have read or heard is only make believe and that the stepmother is there to help form a family and not divide it. The evil stepmother is a fairy tale that society needs to close the book on.

One point that goes understated is that for all the conflicts that may exist both “Mom’s” are more alike than they appear. Both have to love and teach their children. However, there is more to teaching than just helping with homework; they have a moral obligation to teach their children right from wrong. They have to set the example for the child.

However, the child also needs time, understanding, and affection. It is a difficult transition for not only the child but also the mother and the stepmother. The need to function as a supportive team is critical for the child’s adjustment and for the mother who is learning to share her role also, for the stepmother who is learning how to be a mother and earn the trust of the biological mother. Therefore, despite their differences keeping the child first is what makes both mothers similar.

The stepmother is not out to replace the biological mother she is there to give love and earn respect. She has to work hard to gain acceptance and build relationships that the biological mother has already formed. Stepmothers have to take time to develop at least a working relationship with the biological mother to avoid jealousy and resentment on both parts. Once they learn to keep evolving with each stage and change in their marriage and their child’s life, she will have overcome more obstacles than a regular parent has. Therefore, by stepping in and being a wife, by being a mom, and by being a friend a stepmother has earned far more respect than she is given.

Please log in again. The login page will open in a new tab. After logging in you can close it and return to this page.